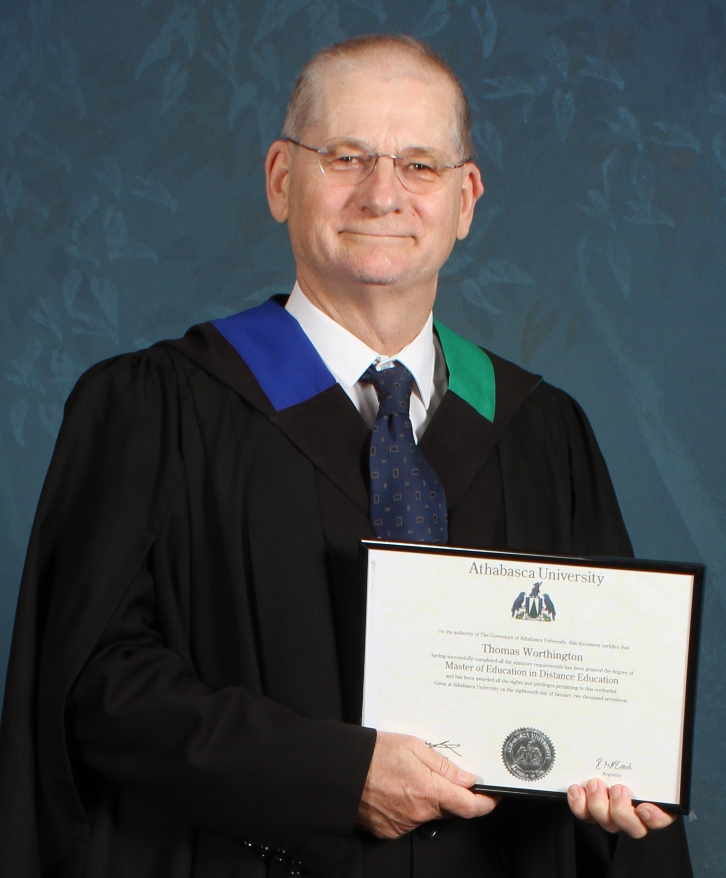 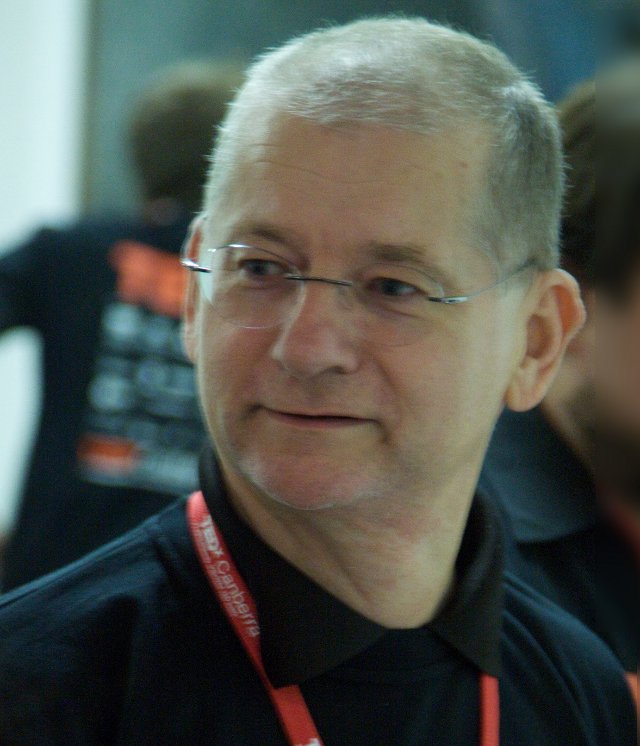 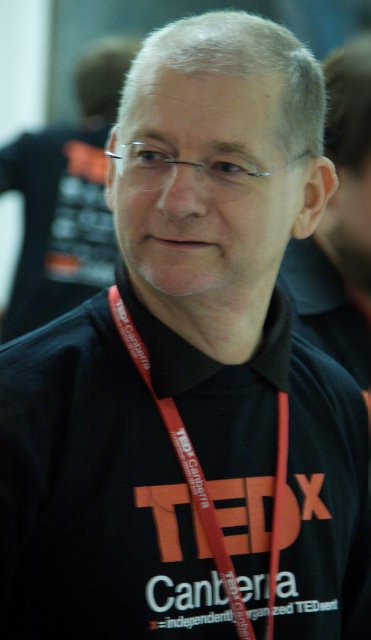 Caricature from The Australian newspaper 1999

Webmeister throws off his camouflage

Sometime author and all-round computer head Tom Worthington has been reincarnated as an academic, following his resignation from the Defence Department.

Canberra-based Worthington has accepted an offer to be a visiting fellow in the computer science department at the Australian National University.

Worthington is one of our original Web masters, having been an architect of the Federal Government's Internet strategy.

He was largely responsible for introducing the Web to the battlefield, designing the first Web-based command system used by Australia's armed services during military exercises.

More recently, Worthington has become an author. His book Net Traveller is one part lonely planet guide to accessing weird sites from weird places, and one part holiday report.

As well as signing on as an academic, Worthington has launched himself into the heady world of IT consulting, specializing in the Internet.

This photo was taken at Exercise Tandem Thrust 97 20 March 1997, next to an OKA 4WD vehicle. It is available in a range of resolutions: